In March 2010, we suffered a major thatch fire at Keppel Gate.

There was extensive damage to the fabric of the roof, but, thanks to a fire barrier installed above the rafters, the damage was relatively light to the remaining structure. Though, inevitably, there was a lot of water damage.  Our insurers were excellent and enabled us to complete all the major repairs and refurbishment,  replacing the thatch with a new curved, reclaimed delabole slate roof.  The roof trusses were still in tact, but many were charred and had to be replaced, much of the oak flooring to the second floor attic room was salvaged and re laid.  All the ceilings had to be replaced due to the water damage.  The cob itself held up really well, both to the flames and copious quantities of water used to dowse them.  A true testament to the resilience of this wonderful material.

Overall, we were able to take the opportunity to significantly upgrade the house, with a new triple glazed viewing gallery on the top floor and a new triple glazed conservatory, made from re using the salvaged timber, which looks great and turned a sad event into a positive one. 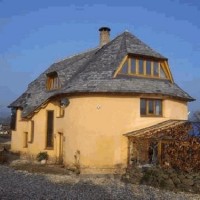 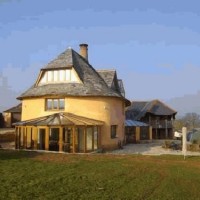 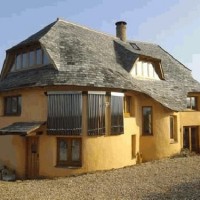 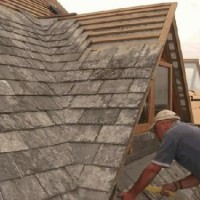 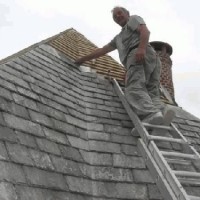 New dormer from the distance. 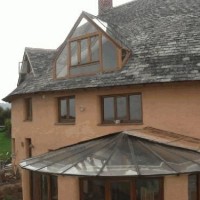 View from the New dormer which is triple glazed for insulation. 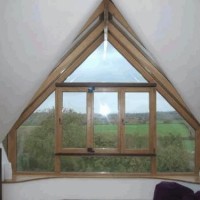 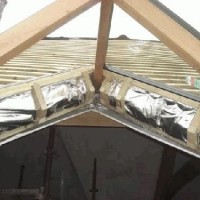 New dormer to make the mosat of our amazing views to the north. 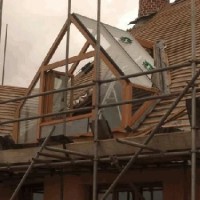 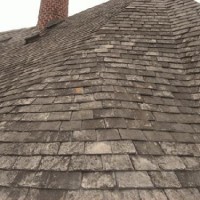 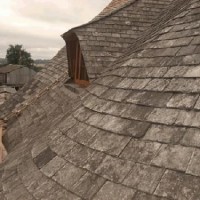 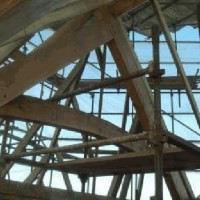 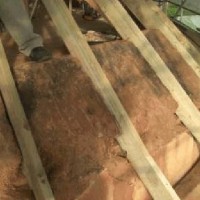 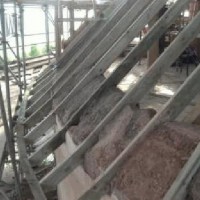 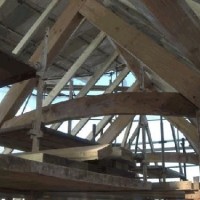 We had to get a temporary roof errected. 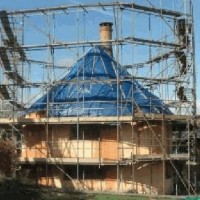 Thatch strewn all about. 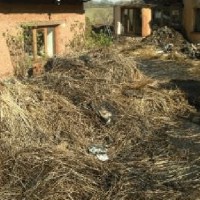 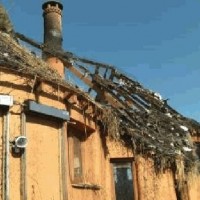 All the oak roof trusses were still in tact but may were charred. 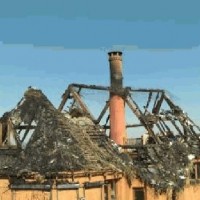